Frank Gehry, the illustrious Los Angeles architect famous for designing buildings composed of curves, jagged metal surfaces and broken lines that magically join into graceful, inspiring forms, just turned 90 years old. Still very much active in the field, he credits his well-being to never ceasing to work at what he loves – architecture. Gehry’s career spans decades, and he has produced some amazing structures, some of which we will feature right after this fun fact about Gehry’s practice: he loves fish!

“In Toronto, when I was very young, my grandmother and I used to go to Kensington, a Jewish market, on Thursday morning. She would buy a carp for gefilte fish. She’d put it in the bathtub, fill the bathtub with water, and this big black carp–two or three feet long–would swim around in the bathtub and I would play with it. I would stand up there and watch it turn and twist.”

We can definitely see this fondness in the scaly, shimmery surfaces of many of Gehry’s buildings, and we wonder if we will glimpse it in his upcoming project on the LA River – Los Angeles County hired Gehry to work up a master plan for the restoration and revitalization of the river. We can’t wait to see what Mr. Gehry thinks up – and if you, like us, are a fan of LA River, you should check out CoolidgePlaceLA, a collection of new modern single families just blocks from the water.

Curious to know more about Frank Gehry? Read on to find out about the career journey of this prolific architect and inspiring human. 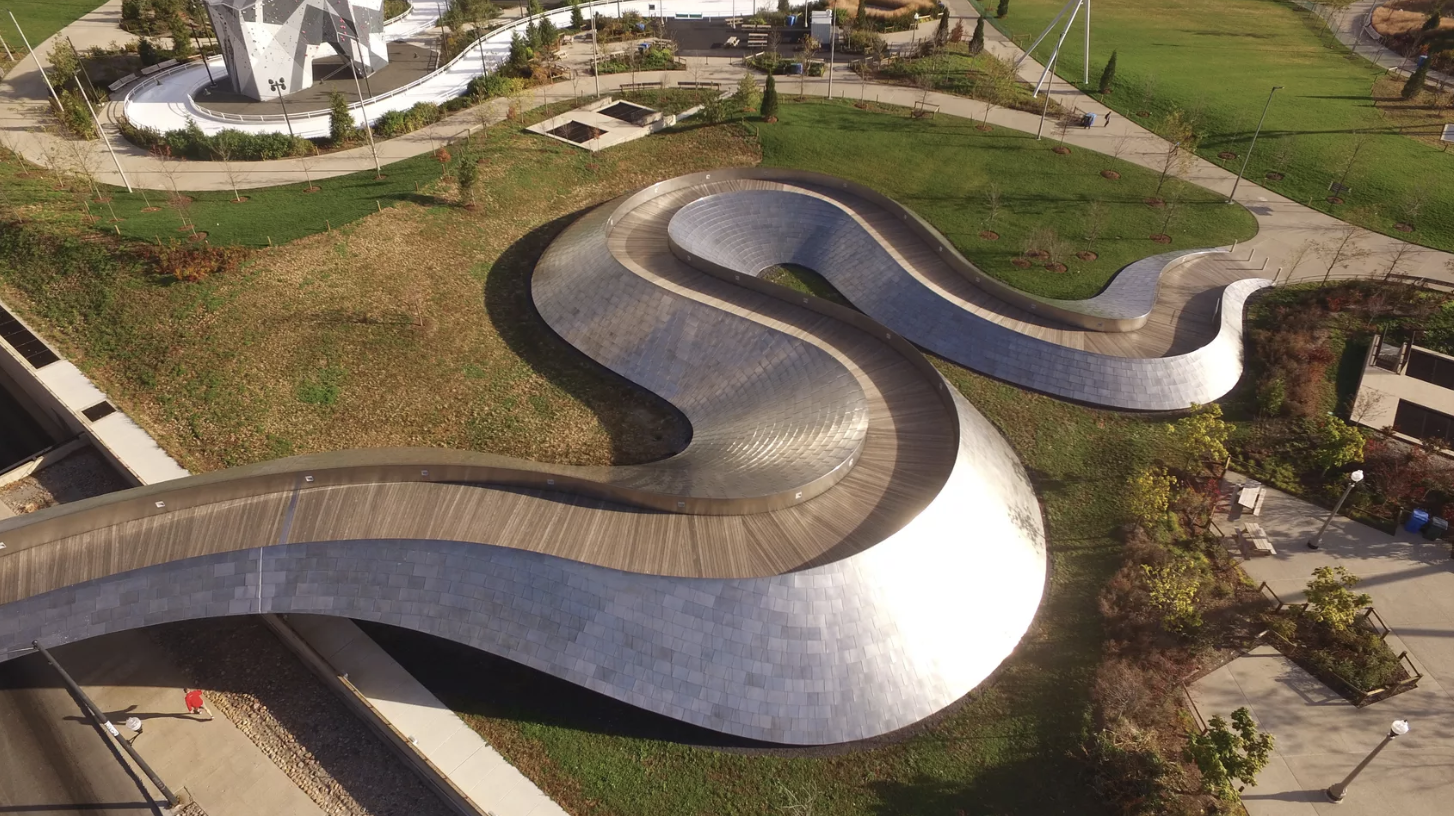 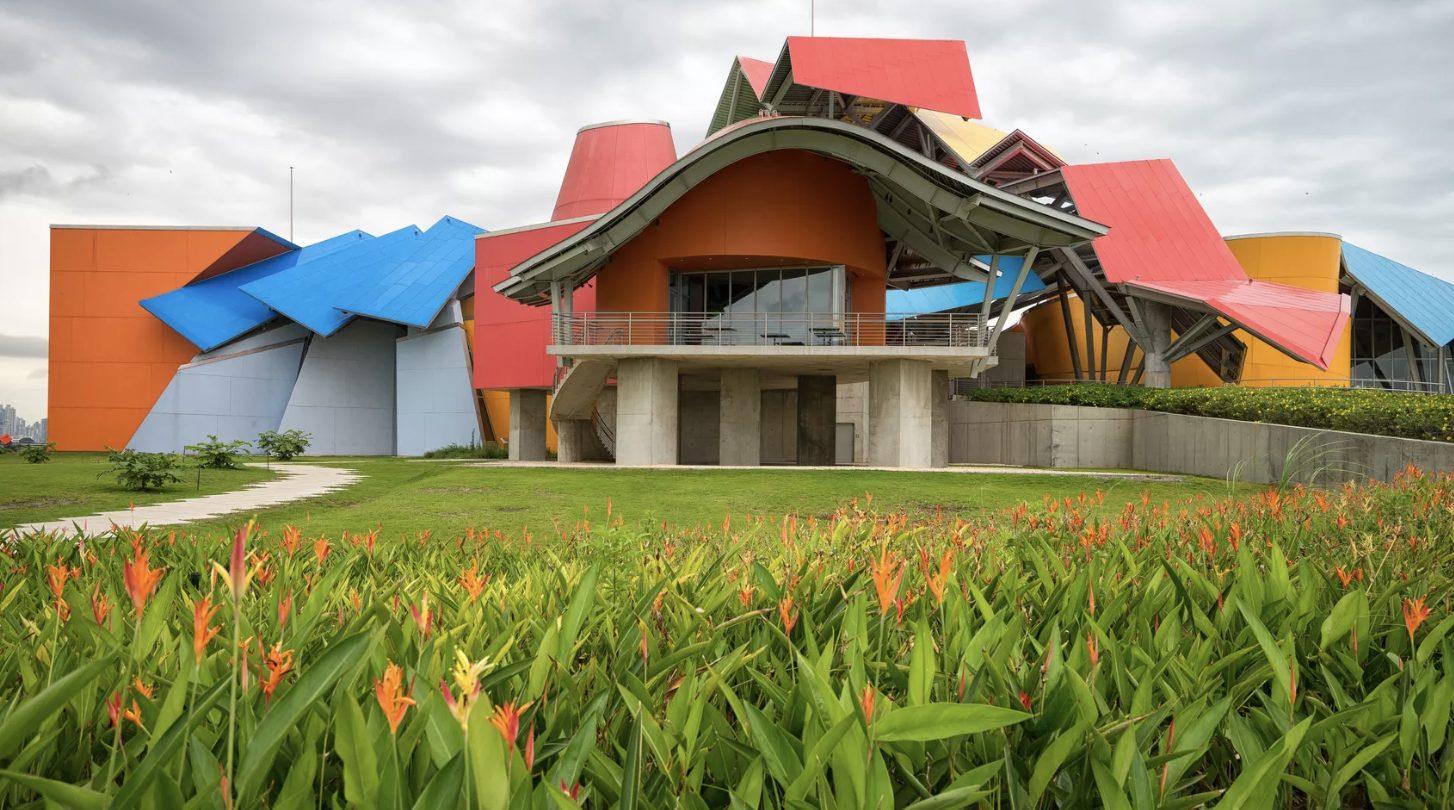 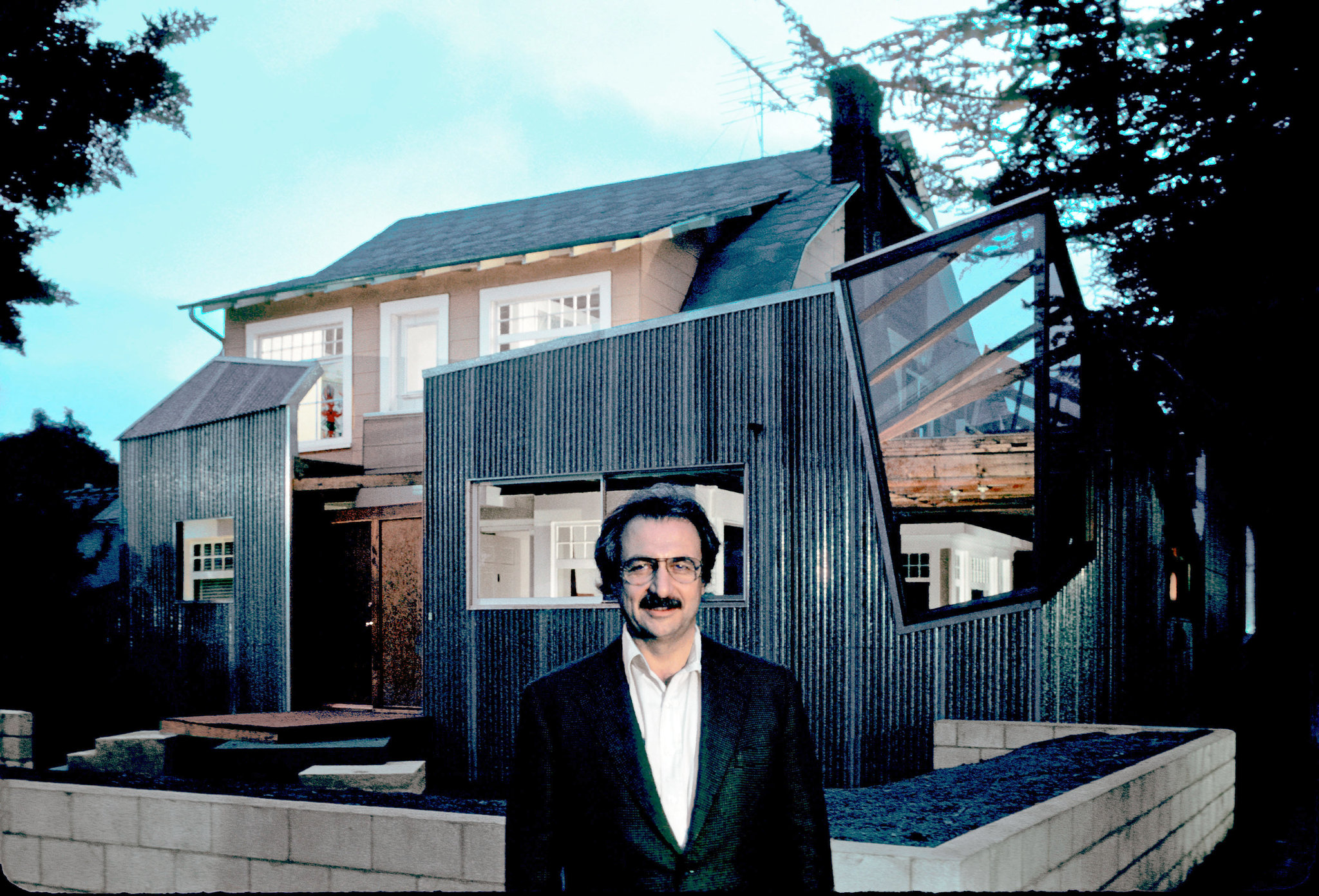 Gehry’s path that took him all over the world and he would leave magnificent buildings in his wake – some with profound economic consequences, his Guggenheim Museum resulting in what came to be known The Bilbao effect, in which “world-class project became the catalyst for reviving this once gritty, economically distressed, post-industrial city”. Gehry’s list of accomplishments is long, but none could speak better about it than himself – learn about his fascinating life by tuning into this NYPL interview from 2009 and catch up with the master with this recent feature by The Guardian. 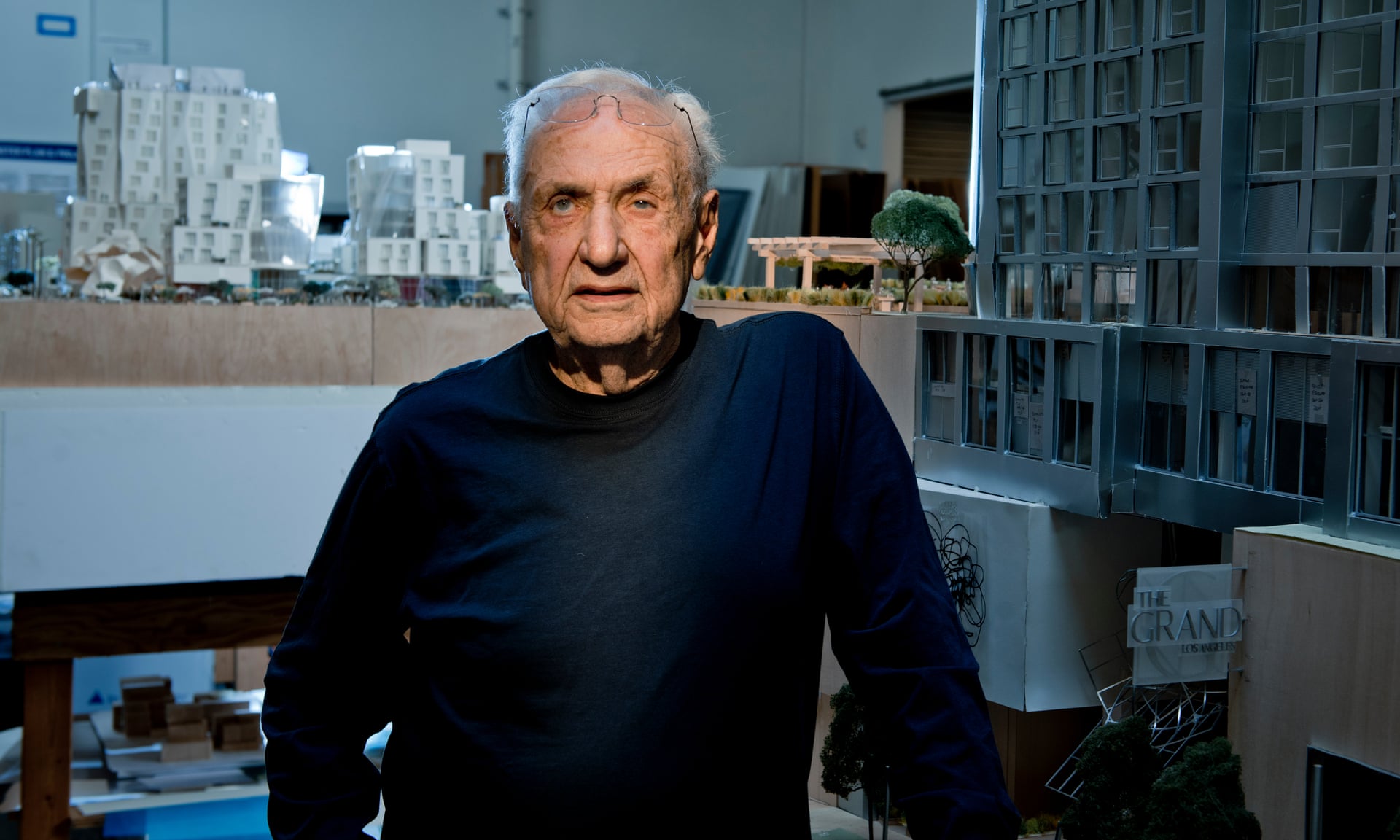