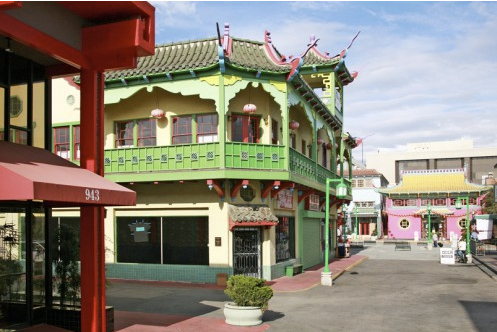 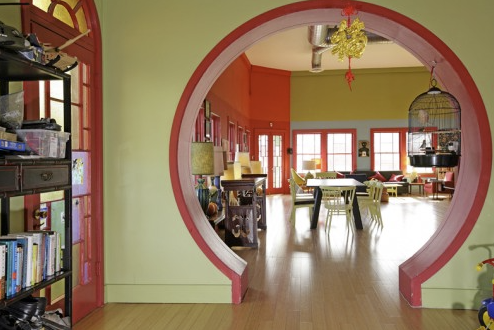 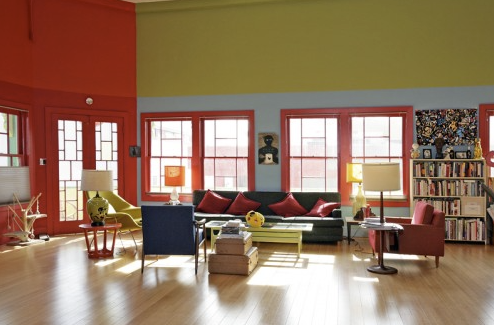 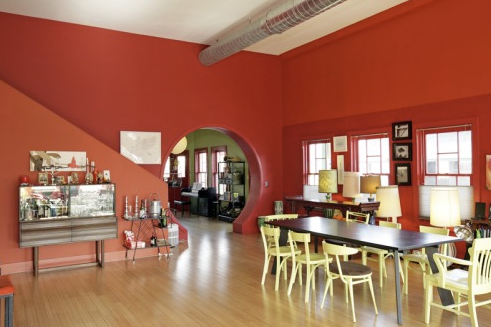 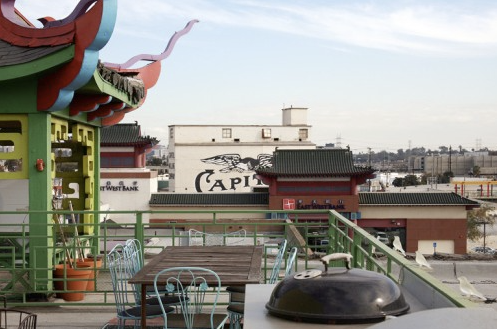 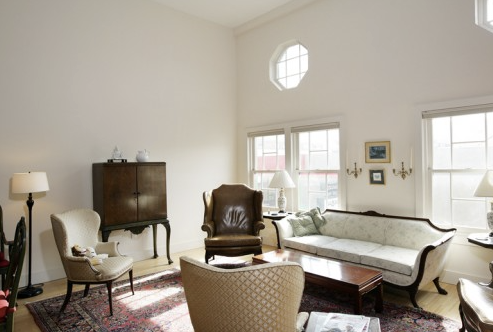 Located in Chinatown’s historic Central Plaza, the building at 949 Sun Mun Way has a vivid history dating to 1939. The colorful, neon-lined building housed several restaurants, notably the Rice Bowl and Lim’s Café. The legendary Madame Wong’s punk and new wave club occupied the top floor in the 1970s and ‘80s. After the club closed in 1985, the building fell into decline and suffered greatly from two decades of deferred maintenance. As Chinatown’s revitalization started to take root, a couple purchased the property in 2003 and began adapting it for use as residential and creative office space. The project team brought the building back to life as lofts and storefronts while reclaiming its colorful past, and the owners moved their family into one of the lofts. Once again a vibrant part of the community, Sun Mun Way Lofts has played a key role in the continued revitalization of Central Plaza and Chinatown

This entry was posted in: Sold Listings